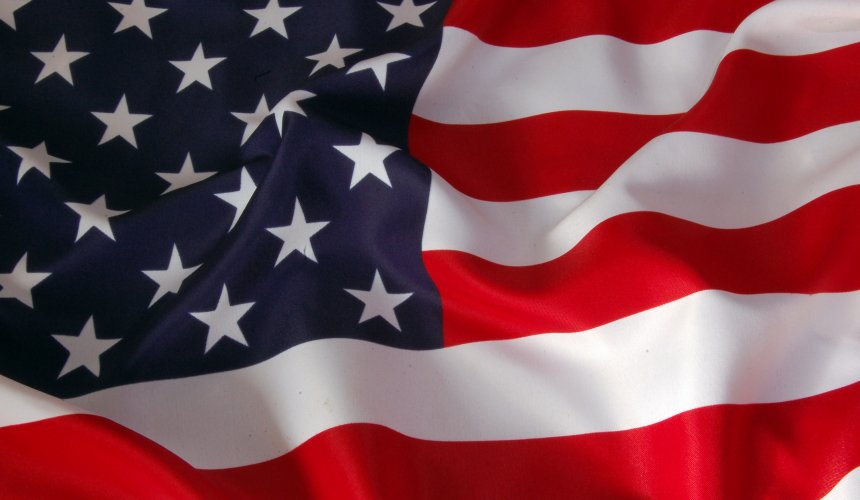 On July 4 1776, 56 members of the Second Continental Congress voted to declare their Independence from the British Empire. In doing so, these 56 patriots banded together to form a new country that stood up for the inalienable rights of man and the birthing a new country. These brave men and women who stood up to the very powerful British Empire, set a standard in the newly formed United States of America; they stood up for the rights of the many. On July 4th, our founders declared to the world that man has the inalienable right to life, liberty and the pursuit of happiness. We remember every day when at work that it is our right to stand up for these values from our bosses, for our co-workers to the benefit of our families. Although the holiday was first celebrated in 1777, it did not become an official holiday until 1870. Now 239 years later, we celebrate the birth of our nation with fireworks, barbecues and parades. The purpose of the Fourth isn't to celebrate a day off, it's a day for us to celebrate all the freedoms that living in this country has given us. On behalf of all the staff and Executive Board here at Local 66, we hope you have a fun and safe Fourth of July and you share with your young ones its true meaning.

"Never forget the price paid for our freedoms, and the reasons why freedom is worth paying the price" - Steve Flanagan, Business Manager of Laborers Local 66

What do subpar wages & out-of-state license plates have in common? You can likely find them on wind or solar constr… https://t.co/vLfTQF9k98

Black Lives Matter: What Working People Are Doing This Week