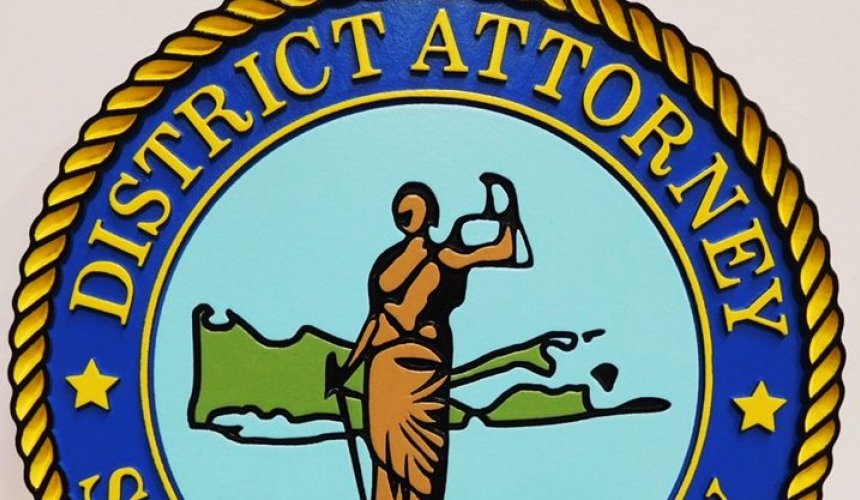 Suffolk County District Attorney Timothy D. Sini today announced the sentencing of a construction business owner for failing to pay more than $280,000 in benefits to laborers on public works projects.

“Workers deserve to be paid what they’re owed for the work they do; it’s that simple,” District Attorney Sini said. “It is illegal – and frankly immoral – for a company to steal those funds and turn a profit off the backs of workers. The dispositions reached in this case ensure that the hundreds of thousands of dollars these defendants stole are returned to Laborers 66. My Office’s Labor Crime Unit will continue to fight to protect workers and hold businesses accountable when they fail to comply with their legal obligations.”

Frederick Hutzler, 85, of Holbrook, and his company, Triple H Concrete Corp., located in Ronkonkoma, each pleaded guilty on Aug. 4 to Grand Larceny in the Fourth Degree, a class E felony. Hutzler was sentenced today by Suffolk County Acting Supreme Court Justice Karen Kerr to five years of probation and is required to pay $35,000 in restitution to the General Building Laborers Local 66 Trust Fund. In addition, Hutzler and Triple H received a judgment order for $210,908.74 in restitution. Triple H was also sentenced on Aug. 4 to a $10,000 fine.

Hutzler’s son, Edwin Hutzler, 57, of Bellport, who is a co-owner of Triple H Concrete Corp., pleaded guilty on Aug. 4 to Perjury in the Second Degree, a class A misdemeanor, in connection with the scheme and is required to pay $35,000 in restitution to the General Building Laborers Local 66 Trust Fund.