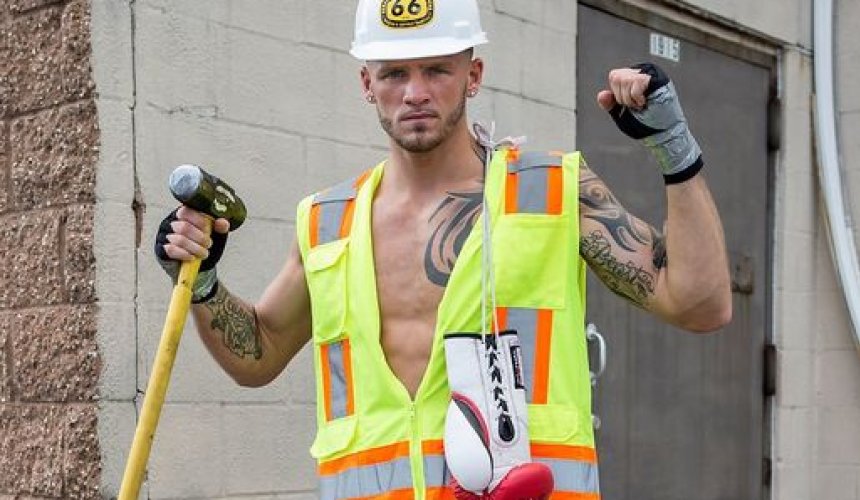 Newly crowned WBO light heavyweight champ Joe Smith Jr. earned his title the hard way – working as a laborer by day and training at night.  The Irish Bomber, as he’s known, talks about his unusual path to success.

COVID-19 tried to wreak some havoc on the pro boxing career of Joe Smith Jr. earlier this year, but thankfully that didn’t happen.  The pandemic delayed a championship bout and messed with his honeymoon plans, but in the end Smith persevered and not only won the WBO light heavyweight title in April, but married his sweetheart Kelly Reilly close to where he grew up on Long Island.

Most unusually Smith, 31, rose to the top of the light heavyweight ranks not by punching a bag or sparring all the time, but through hard, physical work as a member of the Laborers Local 66 union on Long Island which he still belongs to.  The Irish Bomber, as he’s known, has worked demolition jobs, carried heavy objects out of buildings, power washed a sewage plant and “basically spent a lot of days breaking up things,” he told the Irish Voice during a recent interview.

“I was one of the young guys on the crews so I was the one they sent to all the junk jobs, demolitions, things like that.  I’ve worked all over, every day – Hofstra University, a railroad station on Long Island City, all kinds of places.  A lot of physical work.”