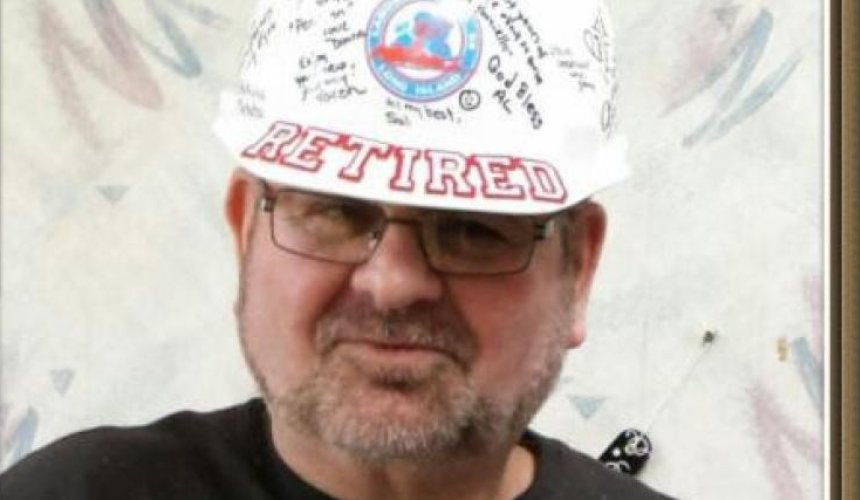 Lou Micillo recently retired as the Dispatcher at the Laborers Union Local 66 Hiring Hall. Lou will be greatly missed but it's time for him to start a new chapter in his life.

Lou's first job was with Eurell Construction Corp. who had a project on Grace Ave in Great Neck in 1970. The first day as a Laborer, Lou drove to the job-site listening to his favorite band the Four Seasons. For his first task he was sent to the roof to move some panels. That's when Lou realized he was afraid of heights and froze in place. The foreman had to send two Laborers up to get him down from the roof. Lou was shocked with his new found fear because he was a Vietnam Veteran and was in a helicopter just about every day of his tour and flew in planes as well.

Twenty years later in 1990, Lou recalled working at the Roosevelt Field Mall. He worked on the mall renovation for five years, becoming the Bull Steward in 1993 at night, moving to the day shift in 1995 after Skippy Catapano, the Bull Steward on the day shift lost his leg to a very bad accident on that job site. Lou had upwards of 140 Laborers working on the job.

Lou became our Dispatcher in 1997 and held a high standard for following the rules of the hiring hall. Besides being the Dispatcher, Lou also held the position of Vice President of the Union. He always felt honor to represent the working men and women of the Laborers Union. Lou was a Laborer for 44 years and he realized the other day that as he is retiring, the Roosevelt Field Mall is undergoing another large renovation. At Lou's retirement party, the band Rag-Doll played music from the Four Seasons just like that first day Lou was driving to his first job as a Laborer.

Thank you Lou, from the Union representatives, staff and all your brother and sister Laborers. We wish you a long and happy retirement.