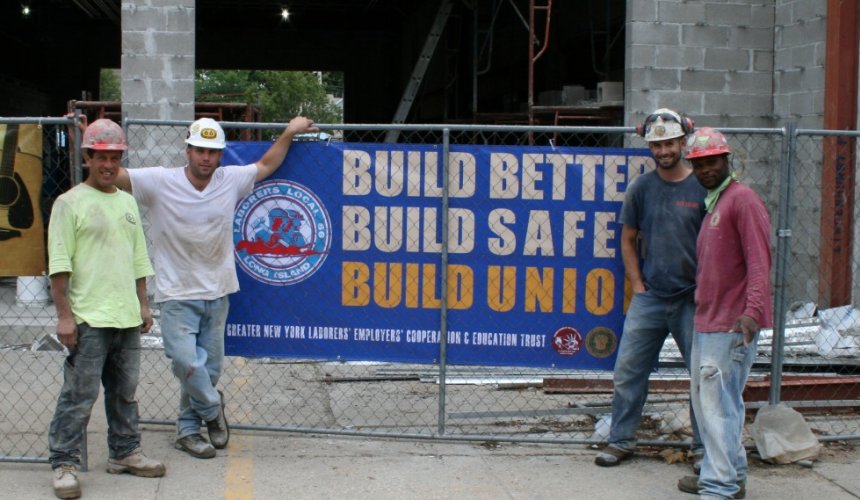 George F. Will's hit piece on the Davis-Bacon Act, "To create, destroy this law" [op-ed, June 18], was hardly surprising from a columnist who once wrote "the minimum wage should be the same everywhere: $0."

We take issue with the absurd myth Mr. Will recycled about the intention of the law. As other right-wing ideologues have done, Mr. Will used an 85-year-old quote from Rep. William Upshaw (D-Ga.) to support his charge of racism but neglected to share the response by Rep. Robert Bacon (R-N.Y.) - one of the act's namesakes - which refutes Upshaw's comments and shows the Davis-Bacon Act was meant to address the concern that without any wage standards public construction was driving down wages for both white and black workers.
The truth is that the Davis-Bacon Act simply requires payment of "prevailing" wages and benefits when federal money is used for construction projects. These standards have kept public investment from undermining local standards for decades.
The politicians and policy hacks pushing to repeal Davis-Bacon are eager to distract us with baseless charges because if they reveal their true aim - to eliminate all wage and benefit standards - they will have no support.
Terry O'Sullivan is general president of the Laborers' International Union of North America.
For more UCOMM reports on the Building Trades promoting diversity, read this report from UCOMM on the Rochester Building and Construction Trades Council.
News